What is breast implant illness (BII)?

The frequency of surgical procedures requiring implants has steadily increased in recent years. Currently, it is estimated that around 30 million women have undergone breast implant surgery. Of these, approximately 75% included aesthetic improvements and 25% included reconstruction after mastectomy. The vast majority of these women seem satisfied with their implants and do not experience any local or systemic symptoms.
Breast Augmentation with implantation has generated many controversies. Some side effects have been attributed to implants, which can be classified into 3 main groups: systemic diseases including connective tissue diseases or neoplasia, nonspecific symptoms such as fatigue and pain, and local complications of implant insertion, such as capsular contracture, Implant rupture or infection. Let's talk about a rare syndrome associated with the placement of some breast implants.

What is breast implant illness (BII)?

Breast implant illness (BII) is a term used to describe a group of symptoms and signs presumably caused by breast implants. A small proportion of women who undergo breast implant surgery (both for aesthetic and reconstructive purposes) say they manifested a series of symptoms whose origin they attribute to the presence of their implants. Although not a medical diagnosis, they refer to their symptoms as Breast Implant Illness.
Various studies have been conducted to assess the symptoms described by women with breast implants, however, these symptoms have not been shown to differ from those women without implants.
Although there is no known pathophysiological explanation for the numerous patient complaints and there is no specific diagnostic test, the number of women requesting explanation surgery is increasing. This phenomenon is probably increased by the large number of women who express opinions about their experiences with breast implants on social networks. However, it is difficult to quantify these symptoms.
In most cases, the physical examination by the doctor does not reveal a clear basis for complaints. The symptoms most commonly described by patients who say they have this disease are fatigue, chronic pain, rash, dry skin, anxiety, irregular heart rate, neurological abnormalities (confusion, dizziness, insomnia), weight gain, runny nose, loss hair, endocrine dysfunction, etc.

Some patients refer to improvements after surgery, for example, improvement of vision, the disappearance of skin problems, restful sleep, better mental concentration, etc. There could be a psychological basis for this.

The vast majority of patients do not express regret after explanation, although some women may experience frustration at their new physical appearance and ask for the implants to be placed back in. Patients focus on the surgical removal of the implants rather than trying to find out the reason for their discomfort through a medical checkup. Sometimes, their anxiety and concern can lead them to choose unreasonable treatment decisions.
Some experts suggest that many of the psychological symptoms of women with breast implants could be attributed to somatization or stress. Researchers have also observed that these symptoms can overlap with common symptoms of conditions such as fibromyalgia, chronic fatigue syndrome, and irritable bowel syndrome. In such a situation, guidelines have been proposed for the medical treatment of possible somatization phenomena, thus providing an expanded vision for possible treatment. However, controlled studies are required to test these assumptions.

Could these symptoms be caused by other factors?

There are a variety of other reasons why these symptoms can be found. These include other underlying illnesses or hormonal changes. Additionally, there have been a number of scientific studies investigating similar symptoms in the general population.

For example, a randomized study conducted in Sweden with a sample of 4,200 women between the ages of 35 and 64 showed that symptoms attributable to BII occurred in women without breast implants. Therefore, the researchers concluded that the symptoms are linked to stress and depression.

A study conducted in Danish patients with breast implants showed that the appearance of mild, moderate, and severe musculoskeletal symptoms was generally lower among women with implants, compared to women with other cosmetic surgery and women in general.

What to do if I have symptoms compatible with breast implant illness?

It is important that you consult your doctor if you have symptoms that you think may be related to your implants. You should bear in mind that these symptoms may be due to other pathologies (autoimmune, inflammatory, or neurological diseases) and therefore the pertinent medical investigations must be carried out.

If you want to have your implants removed, you should discuss this with your plastic surgeon. Sometimes these surgeries can lead to scarring or serious tissue injury. 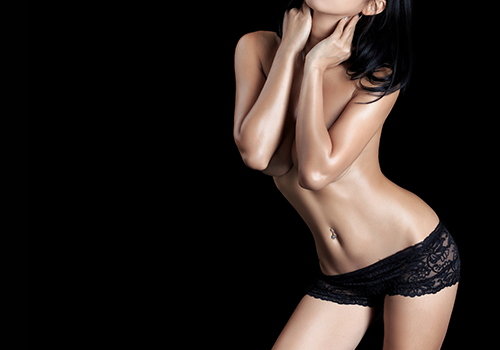 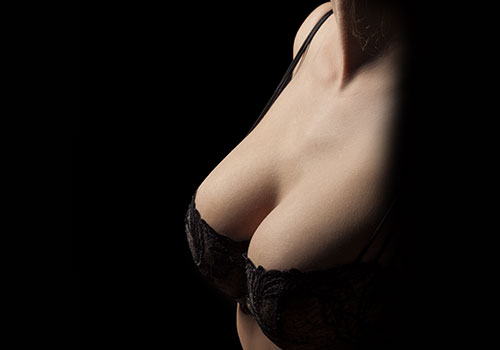 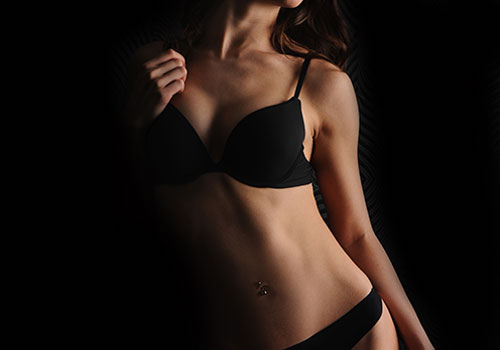 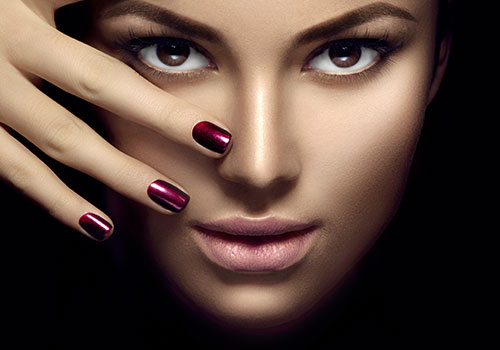 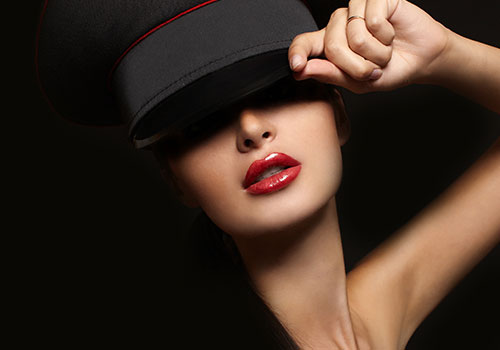 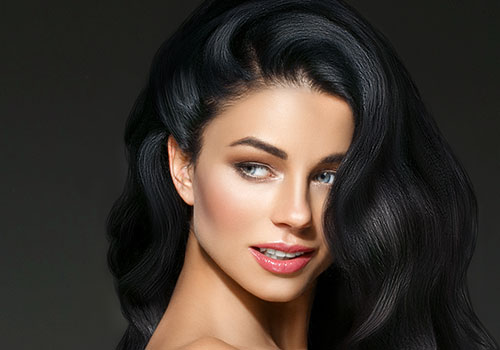 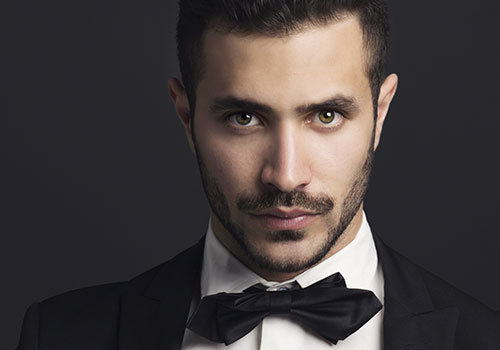 Get in Touch
With Us

“Carlos Mata is simply beautiful!!! I had the honor of serving with him and enjoyed watching how well he treated his patients. Compassion, empathy, genuine, honest, encouraging and focused on his patient. We had an agreement those many years ago as I was recommended for a particular surgery...I got orders to Japan and couldn’t find the time. When I returned he had left the Army to continue to do amazing things. I haven’t forgotten Mata...when I build up the nerve...I’m headed your way!”

“I am so satisfied with my results I got exactly what I wanted! I would recommend Dr. Mata to anyone he is the best of the best!”

"Dr. Mata and his staff are beyond excellent. From the moment you walk in they make you feel so comfortable. I am forever grateful and could not be happier with my results."